Ethereum Enthusiasts! Put Your Seatbelts On! The Merge Countdown Has Begun! 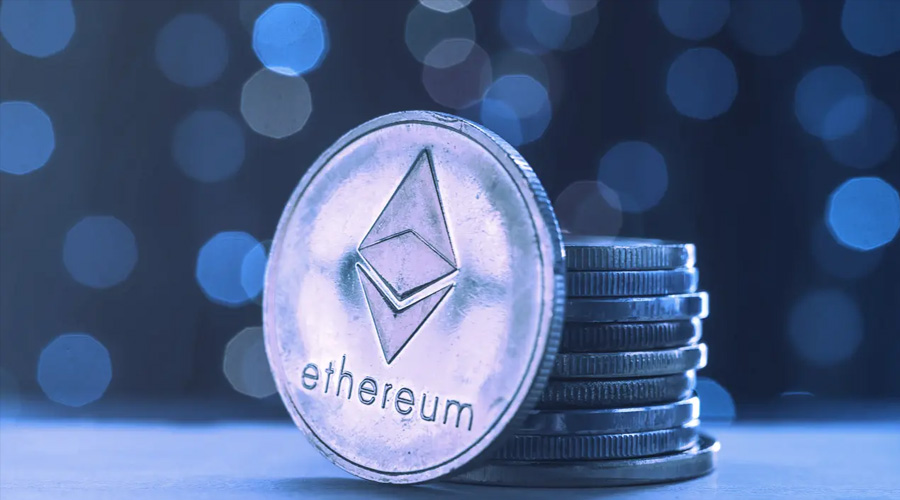 The Merge of the Ethereum blockchain has begun and will most likely begin between September 13 and 16. The activation of the Bellatrix upgrade, the network’s last “hard fork” before the Merge, ushered in Ethereum’s long-awaited switch from proof-of-work (PoW) to proof-of-stake (PoS).

Ethereum PoS Beacon Chain, commonly known as its Consensus layer, is prepared for a Merge with Ethereum’s main net Execution layer thanks to the Bellatrix upgrade. On the Ethereum blockchain, the much-anticipated transition to Ethereum 2.0 is set to start. Ethereum 2.0 is the result of a hard fork, or separation process, that changes Ethereum (ETH) from a proof-of-work (PoW) base to a proof-of-stake (PoS) base. Although “Ethereum 2.0” is not a phrase adopted by the Ethereum Foundation, it is often used in the industry for ease of understanding.

The Bellatrix update for ETH is scheduled for today, when the Ethereum Epoch value is predicted to increase to 144,896 on the proof-of-stake chain, just prior to the final merging. The Ethereum Foundation defines an epoch as the time it takes to mine 30,000 blocks.

The successful completion of “the Merge” depends on the Bellatrix update. The Paris Update, which will take place after “the Merge,” consolidates the proof-of-stake chain with the existing execution layer, and this upgrade is the last one before it (current proof-of-work). The Paris Upgrade marks the transition from a proof-of-work validation method to a proof-of-stake validation mechanism, ending Ethereum Blockchain mining.

The Ethereum network was built using the proof-of-work (PoW) methodology, just like Bitcoin. This implies that the Ethereum (ETH) coin is produced by mining, which uses a lot of energy. However, numerous measures have been done to transition to a proof-of-stake (PoS) paradigm with Ethereum 2.0, which launched in 2020. The objective is to boost the Ethereum network’s efficiency, speed, and scalability so that more transactions may be processed simultaneously. The capacity will rise from the current 20 transactions per second to 1,000–1,500 transactions per second. If an external solution (roll-up) is implemented, this number might potentially reach 100,000 transactions per second. The modification would also dramatically reduce energy use, resolving the criticism that the blockchain is harmful to the environment.

With the Beacon Chain upgrade, staking—a crucial element of PoS conversion—is added to the Ethereum chain. As its name suggests, Beacon Chain is a separate blockchain from the Ethereum mainnet. Ethereum’s developer, VitalikButerin, rated the project’s development progress at 50% earlier this year. He also identified the phases Ethereum must go through to reach 100%, including merging, surge, and verge.

The layer 2 scaling solution zk-rollups will be introduced as the next stage of the surge. A technique known as rollup makes use of an Ethereum sidechain to combine and process multiple transactions at once. The mainnet will experience less strain by having data processed elsewhere. Storage capacity is optimized, and node size is reduced, to increase the number of chain verification participants. After that, the purge stage gets rid of unnecessary past data, and the splurge stage works on making usage easier.

A distributed database method called sharding accelerates both network and database operations. If sharding is employed, the trade ledger will accommodate several users connecting to the blockchain simultaneously. To speed up processing, Ethereum 2.0 plans to use 64 shard chains. Industry analysts claim that Serenity, the name given to Ethereum’s perfection, may be realized beyond 2023. For all decentralized applications, Ethereum wants to become the de-facto blockchain platform. It has, nevertheless, had some growing pains. One of the main issues has been transaction speed. If Ethereum wants to become the network for all decentralized apps, it must be able to handle more transactions at once. Ethereum can only process 15 transactions per second at the moment whereas, Visa can handle 50,000.