These Top Crypto OGs Love to Hang Out at Parties 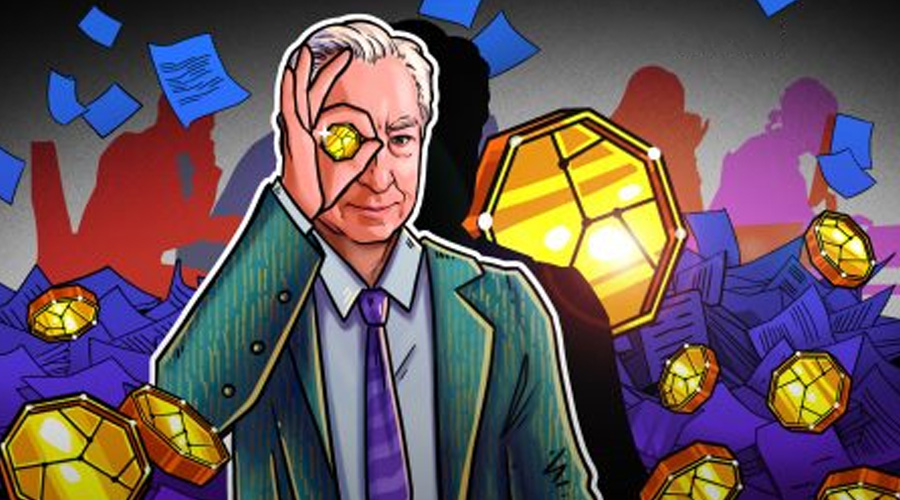 Based on their functions and personality traits in the industry, the many categories of OGs are sketched out in this article. However, many OGs may fall into more than one category, and others may be difficult to classify.

In an economy populated with libertarians, anti-government rebels, inventors, get-rich-quick scammers, hackers, and degen investors with rampant gambling addictions and toxic social media behavior, Crypto OGs—slang for Original Gangsters—have almost earned a mythological and divine reputation. Who exactly are these OGs? Crypto OGs are frequently shielded by a layer of decentralized anonymity in a particularly dangerous area of cyberspace, unlike the wealthy and powerful in traditional banking and conventional tech. Who is deserving of this legendary title? Their entry into cryptocurrency? Their present wealth? Their way of life? Their effect on the sector?

These are the originals who appear unimpressive and deceptively ordinary. They are the ones that wander the streets of New York and San Francisco like starving college students while wearing headphones and nodding along to electronic sounds. In Singapore, these are the ones dressing in unremarkable shabby shirts, slippers, and Bermuda shorts so they can blend in with any given “uncle” at Kopitiams. These pioneers are in crypto “for the tech”; as long token holders, they frequently have more cryptocurrency than cash.

Although they might not enjoy the same level of underground popularity, respectable OGs have made major contributions to the business from its inception. This is, as opposed to the anons, genuinely show up in Google searches and are frequently mentioned in mainstream financial publications like Forbes, Bloomberg, and Time. At the proper time, they joined or created successful ventures, which grew over time to become legitimate businesses or organizations with hundreds or thousands of personnel. They are well-known to everyone who takes cryptocurrency seriously.

Those who are transitioning

These are the originals who, despite suffering losses of millions or even billions of dollars in value as a result of the failure of major projects, pick themselves up and try to make a comeback.

The market makers and dealers are known as “NeoGs”

A small number of crypto players entered the fray later than others, but they quickly gained notoriety and grew in size, becoming behemoths in terms of effect and net value. These are typically astute market makers and traders who frequently pass for OGs.

The YOLO bros and showy influencers

Last but not least, influencers are the ones who are most likely to host a networking event to persuade regular people to invest in cryptocurrencies. Even the word “OG” conjure up thoughts of swaggering, bling-bling-studded social media Shiller types driving Lambos and popping champagne in the clubs, or otherwise relaxing on a yacht someplace in the Bahamas. They also often wear bright Bitcoin paraphernalia. Despite being frequently mocked, they have been instrumental in creating a vision of what is achievable when one joins the bandwagon of a deflationary asset class. Due to wise judgment or bad luck, they have all gained significant sums of money early on with cryptocurrencies, and they want the entire world to know about it.

These folks are devoted to living life to the fullest, whether it means purchasing flashy Lamborghini or super yachts or establishing a commune on a tropical island. Their larger-than-life personalities and propensity for beauty make them ideal for jobs as event promoters, marketers, content producers, and social media influencers. They serve as the public face of the cryptocurrency sector, for better or worse.