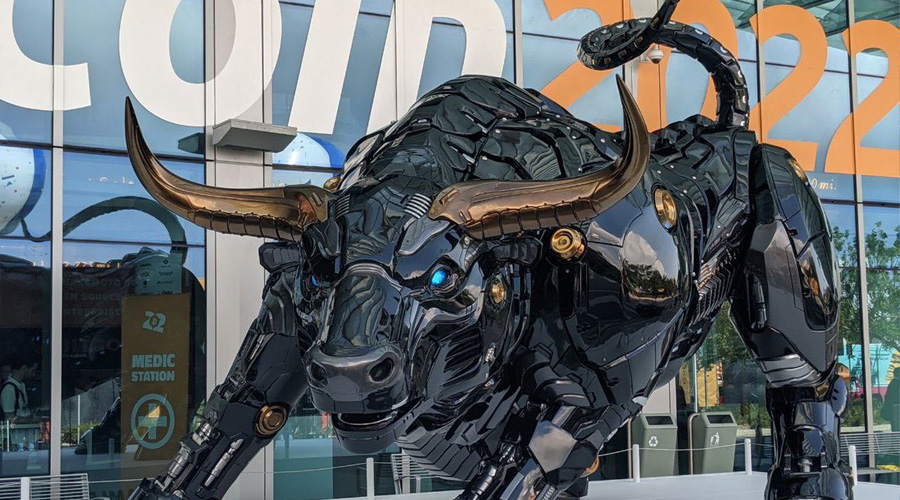 Norway’s OSLO Hodlonaut, a prominent crypto Twitter user, and Craig Wright, an Australian computer scientist who has long claimed to be the pseudonymous inventor of Bitcoin, are engaged in a court dispute that is starting to center on the harsh culture of crypto Twitter.

The trial, which began on Monday, is one of two concurrent defamation lawsuits focusing on a string of tweets sent in 2019 by Hodlonaut (actual name Magnus Granath), who labeled Wright a phoney and a fraudster. At the time, Hodlonaut was a public school teacher with fewer than 8,000 followers on Twitter. The seven-day trial aims to examine whether Norway’s freedom of speech laws applied to the in question tweets. If Hodlonaut prevails, Wright would not be able to seek libel damages in connection with the tweets in his British action against Holocaust.

Hodlonaut’s attorneys gave their opening remarks on Monday, delving into the legend surrounding Satoshi Nakamoto and laying out a history of Wright’s hotly contested assertions as well as his alleged propensity for fabricating documents and other evidence to bolster his position. During Salvesen Haukaas’ opening statements, which mainly consisted of his reading news items concerning Wright’s connection – or lack of one – to Bitcoin’s development, off an iPad, no new proof was given regarding Satoshi’s identity or Wright’s claimed fraud.

Documents from Wright’s prior legal disputes, such as the 2021 lawsuit brought by the estate of his former friend and business partner Dave Kleiman, as well as records from his 2015 legal issues with the Australian Tax Office, in which Australian authorities accused Wright of fabricating evidence and falsely claiming to be Satoshi, were also presented to District Court Judge Helen Engebrigtsen. However, things took an unexpected turn when lawyer Marie Bjrk Myklebust attempted to contextualize Hodlonaut’s tweets against Wright in relation to Crypto Twitter as a whole.

Wright’s attorneys allege in their initial complaint that Hodlonaut’s creation of the hashtag #CraigWrightIsAFraud in the March 2019 tweets caused “severe harm to [Wright’s] reputation” and “led [Wright] to suffer injury to his feelings.” However, Myklebust noted that the majority of the thousands of tweets with the hashtag “#Faketoshi” were sent between November 2018 and March 2019, which is much earlier than Hodlonaut’s tweets concerning Wright.

She then read out to the judge a string of tweets in which various users accused Wright of being a faker and demanded that he provide cryptographic proof that he is Satoshi. She also read out his frequently venomous replies, in which he called his detractors and other prominent crypto figures “losers,” “scum,” “frauds,” “soy boys,” and “cucks,” the latter two of which she had to translate into Norwegian.

Myklebust remarked to the court, “Mr. Wright himself contributes to creating an atmosphere with loud remarks, and powerful statements. “He is not interested in an unbiased discussion regarding his proof that he is Satoshi,” says the author. Wright’s nine-person legal team will have the opportunity to address the court in their opening remarks on Tuesday.