Let Your Family Know about the Crypto verse: Top 5 Picks 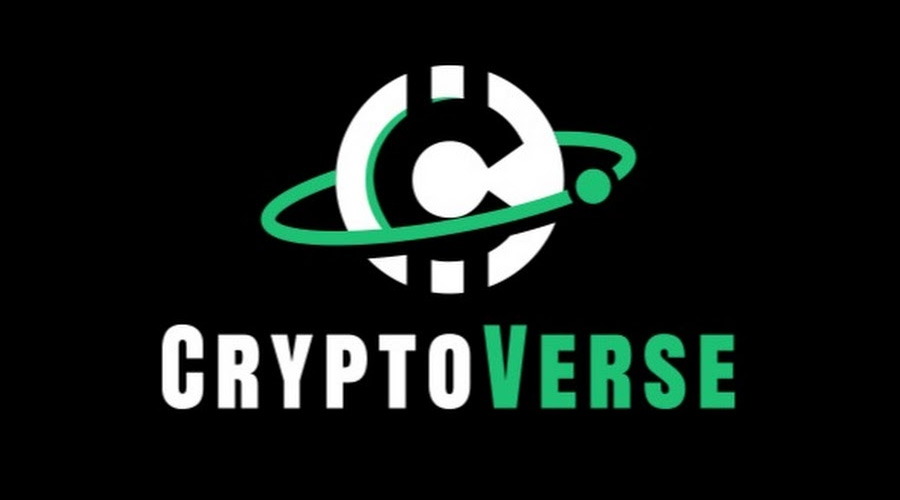 Understanding the basics of cryptocurrency. From what it is to which to pick.

Since the 2017 bull market, interest in cryptocurrencies has been rising, and it has risen even more since 2021 when the non-fungible token (NFT) boom and Bitcoin’s (BTC) all-time high price occurred. What cryptocurrency is in the first place is one of the most frequent queries a cryptocurrency investor may encounter. Digital money that is intended to be used as a medium of exchange is called cryptocurrency. Peer-to-peer (P2P) payments and retail purchases are two possible forms of this transaction. The blockchain, a public database that keeps track of all transactions and allows everyone to observe how money moves around the network, is where cryptocurrencies are now based. Although anyone can view a user’s financial situation and spending habits. To transfer and receive cryptocurrency, users need a wallet, and these wallets utilize alpha-numerical identifiers, which further protect the users’ privacy.

Anyone can send and receive money using a decentralized P2P network, which is the core benefit of cryptocurrencies. This functions as a virtual cash equivalent. For instance, when paying with cash, customers do not need to go through a middleman like a bank or payment processor. Instead, they pay the recipient directly. This is accomplished digitally through cryptocurrency, which enables anybody to send money directly to a person, company, or organization while at all times maintaining control over their money. Cryptocurrencies can be used as a medium of exchange or as payment for particular services without the use of middlemen or centralized authorities, according to Lee, who agreed with this viewpoint. It eliminates the restrictions of conventional finance, allowing the vast majority of unbanked and underbanked consumers around the world to access financial services. Due to its scarcity, high volatility, and high level of speculation, cryptocurrencies are being employed as investment vehicles, allowing users to earn huge returns.

Apart from stable coins like USD Coin (USDC) and Tether (USDT), which have a significant portion of their tokens backed by reserves of fiat money and bonds, the majority of cryptocurrencies aren’t backed by any traditional assets. Some people may be perplexed as to why cryptocurrencies have any value at all given that nothing backs them up.

First of all, a cryptocurrency’s utility accounts for a large portion of its value. A cryptocurrency will be in higher demand the more it is required to complete a specific purpose. Examples include utilizing crypto as a means of safekeeping money and utilizing specific protocols in sectors like decentralized finance (Defi) and NFTs.

The value of cryptocurrencies is also influenced by speculation and investment. Investors are more likely to purchase and hold a coin if they think its value will rise over time, anticipating a profit in the future.

Blockchain technology itself is largely resistant to cyberattacks. The easiest approach for consumers to protect their money is to keep it in a non-custodial wallet, which gives them access to their private keys and wallet seed. Inthis manner, access to the victim’s cash would require both the knowledge, of the private key and the wallet seed. Hackers frequently use phishing attacks against platforms to try to deceive users into disclosing information like passwords and login credentials so that they may have access to their money.

As of now, the top 5 cryptocurrencies include:

Since it was the first cryptocurrency, Bitcoin continues to dominate the market. The biggest digital currency in the world as of this writing has a market capitalization of more than $125 billion and a price per coin of more than $7,305.

On our list of cryptocurrencies by market size, Ethereum, the digital token that helped the initial coin offering (ICO) phenomenon take off, is ranked second. The market capitalization is currently slightly around $50 billion, with a trading price of about $500 per token, making it much less expensive than bitcoin.

With a total market value of more than $19.8 billion, ripple’s each XRP token costs a very little amount.

Bitcoin Cash is the offshoot of bitcoin that emerged as a result of a hard fork. With a market price of $843 per coin and a total supply of a little over 17.2 million BCH, this digital currency has a market valuation of nearly $14.5 billion.

With a market cap of $7.83 billion and more than 896 million tokens in circulation overall, EOS rounds out the top five