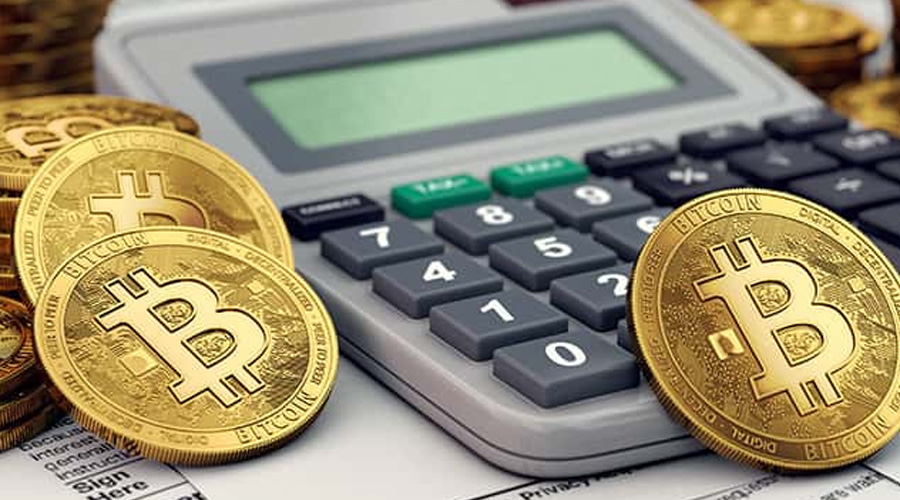 Coincub, a crypto analytics firm, puts out the five top countries and five worst countries based on crypto taxation.

Cryptocurrencies, often known as digital currencies, are equivalent to our other prevalently used currencies, i.e., are meant to be used to purchase goods and services. Due to its decentralized character, which refers to its functioning without the use of an intermediary like banks, financial organizations, or central authority, it has, however, been primarily controversial since its inception.

Any cryptocurrency revenue in the Philippines up to $4,500 is tax-free, but beyond that, all income is subject to a 35% tax rate. By 2024, the government of the nation would also be contemplating new cryptocurrency taxes, increasing fears that Manila will imitate India and levy a 30% flat tax on all cryptocurrency income.

According to Coincub’s findings, Japan rounds out the top five nations with the highest resident cryptocurrency tax rates. For income regarded as miscellaneous income, the nation has a progressive tax rate scheme. Depending on the overall amount of profits, the tax rate ranges from 5% to 45%. Coincub included nations like India, Austria, the United States, Norway, Denmark, and France among other harsh crypto tax economies. On the other hand, the study identified a number of nations that offer citizens tax-efficient incentives and have significantly more benevolent tax laws regarding cryptocurrencies. Germany topped the list as the greatest country for cryptocurrency investors, as there is no capital gains tax for those who retain cryptocurrency for at least a year before selling or converting it. Slovenia, Italy, Switzerland, Singapore, and other nations are tax-friendly for cryptocurrency.

Coincub also cited traditional tax havens or nations that impose little or no tax on foreign persons and businesses for their financial deposits, including cryptocurrency. The Bahamas, Bermuda, Belarus, the United Arab Emirates, the Central African Republic, Lichtenstein, and other countries were among those mentioned in the report. Coincub underlined that because the new legislations are frequently passed, the taxation of cryptocurrencies is changing very quickly. The company also pointed out that in an effort to make tax collection simpler, an increasing number of nations are applying flat tax rates on individual gains.