Solana Goes Down the ‘Slope’! Only Hot Wallets were Targeted 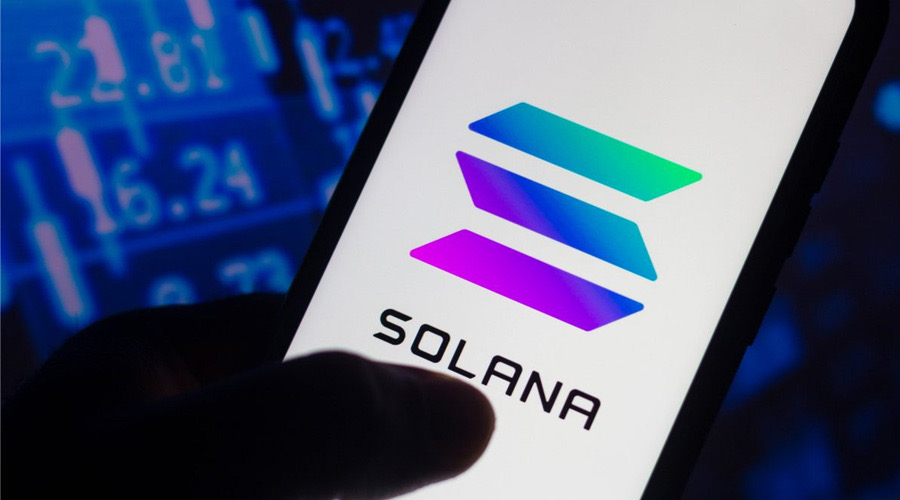 Amid the plummeting crypto market status, Solana faces another major blow that adversely affected its recovery record. Solana’s value has already been declining due to the various degenerating macroeconomic factors that are dragging down the entire crypto market. To top it off, Solana is one of the largest cryptocurrencies that frequently face network outages. SOL’s network outages heavily hit its market value. Just a few days ago, thousands of crypto wallets connected to the Solana ecosystem were drained by attackers who used the owners’ private keys to steal Solana and USD Coin. The SOL executives now claim that after a thorough investigation conducted by developers, ecosystem teams, and security auditors, they have reached the conclusion that the attack on the accounts was only tied to the Slope mobile wallet app.

Solana developers claim that the closed-source Slope mobile wallet service is responsible for the exploit which resulted in the loss of millions of dollars worth of cryptocurrencies, from more than 8,500 hot wallets. The second day of the theft resulted in the loss of about US$6 million from various Slope and Slope-tied Phantom wallets. After this, the Solana Foundation took to Twitter to blame the crypto wallet software for the attacks, denying all allegations made against the SOL core code. The stolen funds were drained from unsuspecting hot wallets, whose keys were stored online as opposed to, in a hardware device.

In defense, Slope developers asserted that a series of wallets were compromised, but they failed to confirm whether the private key wallets were involved or not. Reportedly, Phantom wallet developers have confirmed that they believe the reported theft was mainly due to the complication related to importing accounts to and from Slope. Meanwhile, several blockchain security firms have quickly concluded that transactions were signed by actual owners, demonstrating some private key compromise.

In times like these, crypto traders are often unable to sell off their investments as transactions fail to be completed on the network. Quite similarly, when Solana’s wallets were hacked, the victims under attack were unable to access their funds. This depicts how unreliable this emerging technology might get in times of emergency. Combining this incident with the ongoing crypto market crash puts crypto investors in an intense mess.

How did Solana’s market valuation take a hit?

According to reports, the token’s value declined by over 35% in the last seven days, amid growing speculations about the future prospects of the market. After recording a rally of over 14,000%, its overall market cap has degenerated by over 4,000% since the market crashed. At the time of writing this article, the Solana price is revolving around US$40, according to coinmarketcap. It is pretty evident that SOL has lost its uptrend momentum after the exploit. Experts predict that the crypto will retest its support at around US$30 or US$35. It might take a while for Solana to reverse the damage done, given the current circumstances of the market.