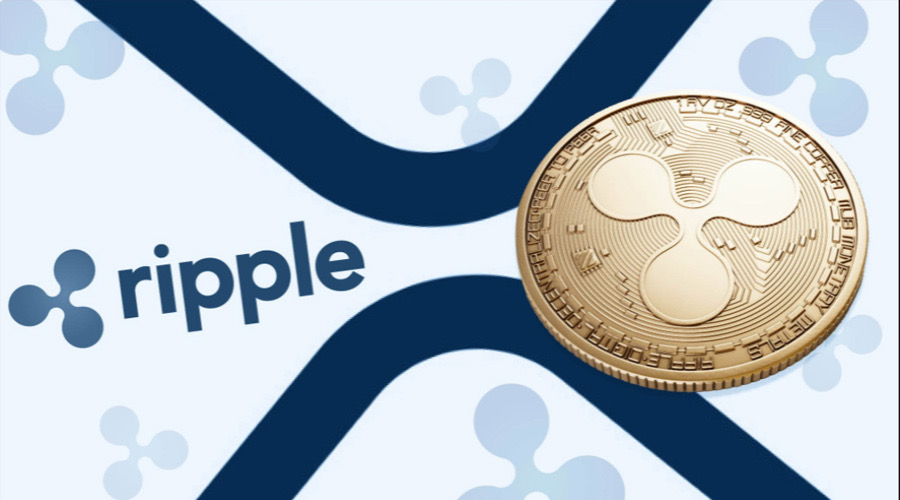 Ripple is a successful asset, yet fails to attain its previous ATH every time the market advances

Ripple is one of the most prominent cryptocurrencies in the market, but unfortunately, the XRP price has been in constant congestion for quite a significant period of time. While tokens like MATIC and Ethereum have experienced massive rallies since their inception, Ripple has been stuck on a particular price resistance for a long period of time. Nevertheless, crypto has remained a prominent and affordable digital asset despite its imperfection. Experts believed that XRP could crash more, given its recent predicaments with the SEC. But Ripple continues to hold a major part of the interest in the investment community, despite being one of those digital assets that have failed to hit all-time highs during the cryptocurrency market rallies. According to reports, the XRP price is revolving around US$0.38, and investors are waiting for it to reach the US$1 mark.

However, there have been recent reports on the market have revealed that Ripple is making significant strides to increase the utility of the XRP ledger and its on-demand liquidity service. Ripple released in its second quarter reports that the token has experienced a substantial increase in XRP sales and the utility of its on-demand liquidity (ODL) service. The volume of XRP’s ODL recorded 800% year-to-year growth, as a result of the crypto’s multiple partnerships that helped accelerate the demand. Reportedly, one of the most significant partnerships was with FINCI, the Lithuanian money transfer, which aimed to deliver instant and cost-effective retail remittances.

When will Ripple reach the US$1 mark before 2022 ends?

Initially, Ripple reached all-time highs of US$3.3, when the crypto market was last bullish. But the bearish market trends seem to deter Ripple from doing so. But it does not completely obliterate the token’s chances of reaching this position once again. The core component that Ripple needs is investor support, but at its current price, the crypto will need to accelerate almost 10 times from its previous all-time highs experienced in 2018. Moreover, if Ripple’s turf with the SEC sorts out successfully, its market value ought to trigger an explosion in the days to come.

Currently, Ripple is on its journey to expand its services and use cases on a global basis, which triggered an increase of over 50% in its market value. Ripple sold approximately US$400 million worth of XRP tokens in the second quarter of 2022, adding over US$200 million to its total value. The second-quarter reports of Ripple reveal that the recent decline in its prices is due to mainstream macroeconomic problems and regulatory developments in the crypto market.

Ripple is a strong cryptocurrency asset that enables users to send, receive, hold, and move cryptocurrencies across borders in a fast and reliable way. But XRP has failed to comply with its competitors. Crypto is definitely one of the top cryptocurrencies in the market, but its competitors are miles away from the crypto in delivering avant-garde use cases and services to its investors. For the crypto to finally rise above its present limits, XRP developers have to start integrating some crucial use cases that will attract more investors towards itself.