Ripple Against SEC: Will its Victory Rewrite the Crypto Ecosystem? 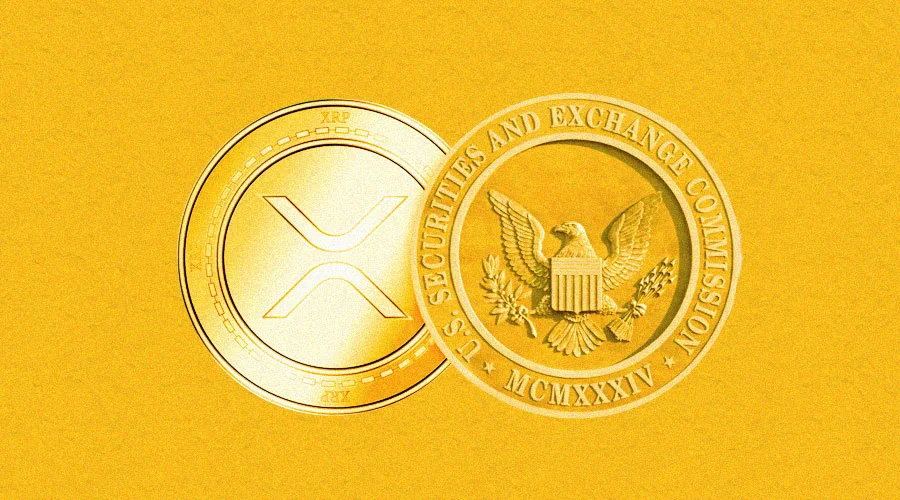 The year 2022 continues to be a rough year for the cryptocurrency market and enthusiasts, but Ripple continues to hold to its position as it secures a massive win against the SEC. The crypto has recently been in the headlines due to speculations revolving around its legal case against the SEC. In general, Ripple has been one of those cryptocurrencies that have always been on the sidelines, even during the recent price surges. Ripple’s native token XRP has been one of the most affordable options for investment. The crypto embarked on 2021 on a positive note but lost almost around 70% during the crypto market meltdown. Since then Ripple has been in a market slump. Ripple’s prices are oscillating around US$0.73, at the time of writing this article. But experts predict that since Ripple won its case against the SEC, it could soon be trending towards US$1, and would regain its lost market dominance.

So, what’s the legal case about?

Ripple secured a big win in its ongoing lawsuit with the US Securities and Exchange Commission (SEC). Initially, in December 2021, the SEC instigated legal proceedings against Ripple due to allegations regarding the sale of unregistered securities, with the SEC claiming that XRP is a security and not a commodity.  Back in June 2018, the judge overlooking the entire legal case denied a motion for reconsideration of the deliberate privilege to keep a set of emails and draft version speeches made by the SEC Director, as confidential or classified, which eventually was a sign of relief for Ripple creators and investors alike.

Due to this incident, most of the current predictions regarding Ripple’s future prospects for this year reveal that the crypto will exceed the US$1 resistance, and head for US$5 by the next one or two years. The damage to XRP’s growth due to this lawsuit has been quite prominent. Because of this lawsuit, the crypto witnessed several panic selling by XRP holders. In fact, around 50 crypto exchanges, including a major one like Coinbase, delisted and suspended trading XRP due to fears of banning or scams by the company.

Well, definitely it will break the US$1 resistance because the crypto already has shown prospects of being much more useful in real-world circumstances than several other major cryptocurrencies. Some think that the coming years will be smoother for Ripple, given that it has survived several lawsuits against it. In fact, XRP will deem to become one of the best investment options for institutional investors in the coming years. Actually, Ripple’s popularity despite facing several lawsuits is rooted in the technology’s bank-to-bank transfer mechanism.

Recently, several banks are adopting Ripple for payments. Based on the network’s ability to deliver cross-border payments instantaneously, the Canadian Imperial Bank of Commerce decided to adopt Ripple and enable its customers to send money worldwide. Banks mostly love Ripple because of its swiftness in processing transactions that will eventually enhance their existing infrastructure.

The year 2022 is redefining the fate of the global crypto ecosystem. An apparent lawsuit victory for Ripple will eventually lead Ripple to takeover its lost market dominance. Even though the future is not 100% certain, especially when it comes to the crypto market, it is quite certain that Ripple will attain the US$1 mark in the coming months.