Brazil Joins in the Legalization of Cryptocurrency Bandwagon 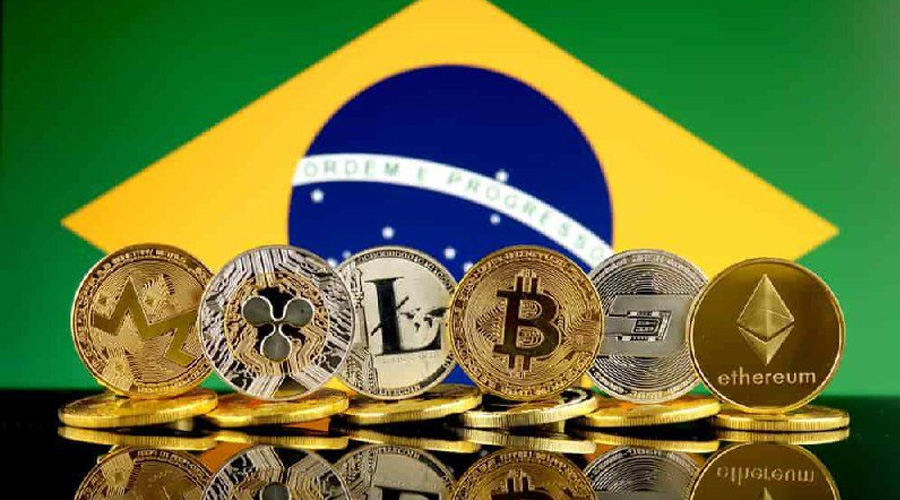 Brazil enacts legislation to permit the use of cryptocurrencies as payments

Brazil enacted a law that makes crypto payments lawful throughout the country, even though it has not made Bitcoin legal tender like El Salvador did last year. Brazil’s federal legislative body, the Chamber of Deputies, has approved a legal framework that permits the use of cryptocurrencies as a form of payment across the nation. Although this is a big step for crypto in Brazil, the law still needs the president of Brazil’s signature to become law. Despite the bill’s passage, none of the cryptocurrencies are yet recognized as legal money in the nation. However, the measure would define payment systems that are under the control of the nation’s central bank to include digital currencies and mileage programs.

The executive branch of the government must choose which office will be in charge of supervision once the legislation has been passed. But the Brazilian Securities and Exchange Commission will continue to have jurisdiction over tokens that are deemed securities (CVM). The law permits the development of licenses for cryptocurrency exchange platforms as well as the custody and management of cryptocurrency by third parties in addition to identifying cryptocurrency as a payment method. To prevent another situation like the FTX collapse, the rule will also mandate that exchanges clearly distinguish between a corporation and customer cash.

A similar suggestion was made back in June to enable Brazilians to utilize cryptocurrency as a payment method and safeguard their private keys from being confiscated by courts. The idea is to turn cryptocurrency assets into a medium of trade and an “instrument of access” to investments, investments, or investments. The CEO of Transfero Group, which is closely connected to the Brazilian crypto ecosystem, Thiago César, claims that even though the FTX crash has influenced many areas of the cryptocurrency industry, it will not have an impact on Brazilians’ daily use of cryptocurrencies.

This measure was first written by Chamber of Deputies member Aureo Riberio. The primary goal of the legislation was to persuade Brazilian lawmakers to approve a framework for regulating cryptocurrencies and to permit the use of Bitcoin for payment. The bill’s journey was challenging because it went through numerous drawn-out voting rounds. The law was initially adopted by the Senate in April of this year. Then it was transferred to the Chamber of Deputies.

The law emphasized the important regulatory measures that the nation may implement in the wake of the cryptocurrency industry. First, it suggested making illegal acts involving crypto assets punishable by a fine and a sentence of two to six years in prison. Second, it requires the formation of a Virtual Service Provider (VSP) License for any cryptocurrency-led businesses to operate in Brazil, including exchanges and trading corporations.

The law also requires giving certain regulatory agencies the authority to control the cryptocurrency industry. The Brazilian Securities and Exchanges Commission (CVM) will screen the crypto assets recognized as securities by the regulations. The Executive Branch will designate a body to oversee non-securities regulation. It is anticipated that the Federal Tax Authority (RFB) or the Central Bank of Brazil (BCB) will be named as an overseer.