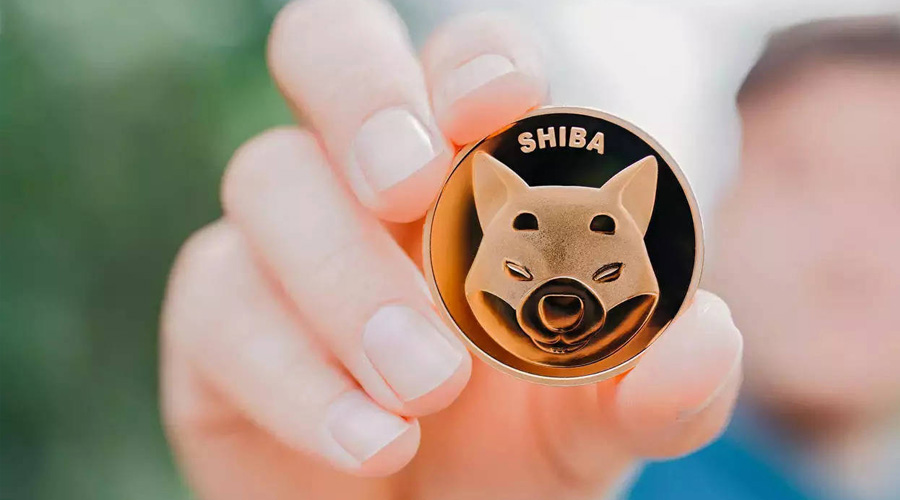 While the cryptocurrency market is still having trouble, BitPay announces a new alliance that puts a well-known joke coin back in the spotlight. Atheist Shoes, a shoe manufacturer with its headquarters in Berlin, is currently accepting Shiba Inu payments and giving all customers a 10% discount till mid-December. Shiba Inu, which was dubbed the “Dogecoin killer” back in August 2020 by an unidentified person or group going by the name Ryoshi, has experienced ups and downs but is currently moving in line with the market trend. Shiba Inu’s value has increased over 10% over the past week, according to Coinbase, and is currently 71% below its all-time high of US$0.000032. In contrast, Bitcoin has increased 5% over the past week and is now 76% below its all-time high of US$68,789.63. However, some think that the recent alliance with Atheist Shoes might, at least temporarily, contribute to Shiba Inu’s growth.

German company Atheist Shoes was established in 2012 and sells footwear with a minimalist Bauhaus appearance that was created in Berlin. The brand’s goods are created in Porto by a small group of 4 skilled traditional shoemakers, who describe them as “truly pretty crazily comfy.”

Atheist Shoes and Shiba Inu just announced a partnership on Twitter, but even those who aren’t purchasing with cryptocurrency may take advantage of the 10% discount code HANDMADECOMFY that is live until December 16th. Even while a number of overly optimistic users have already predicted that Shiba Inu will reach US$1 or even US$2, this is obviously impossible. For the time being, it’s important to note that Atheist Shoes is a niche company with few consumers, so, in the best case scenario, this transaction will have no effect on the value of the meme coin.

Atheist Shoes is a footwear manufacturing business with its headquarters in Berlin that was established in 2012 by the Irishman David Bonney. Four renowned shoemakers in Porto create Atheist’s footwear by hand, drawing inspiration from the Bauhaus movement’s minimalist style. Notably, BitPay-enabled crypto currencies like Bitcoin, Ethereum, and Dogecoin allow cryptocurrency aficionados to purchase footwear from Atheist.

Acceptance of SHIB Payments is increasing:

The statement also implies a rise in the number of companies worldwide that accept Shiba Inu payments. Since BitPay implemented Shiba Inu compatibility, several companies have begun to accept Shib as a payment option. Hublot, Apple, AMC, Pacaso, and Condos.com are a few companies that take Shiba Inu payments. In addition to BitPay, Binance, the biggest cryptocurrency exchange in the world, has helped Shiba Inu payments become widely accepted throughout the world. Shiba Inu was added to the list of supported cryptocurrencies by Binance Pay on November 1. This update enables businesses all across the world to accept SHIB payments. Travala.com, Alchemy Pay, Settlepay.com, etc. are a few online stores that accept Binance Pay. Shiba Inu is still trading at $0.00000923, up 2% in the meantime, per Coingecko data.