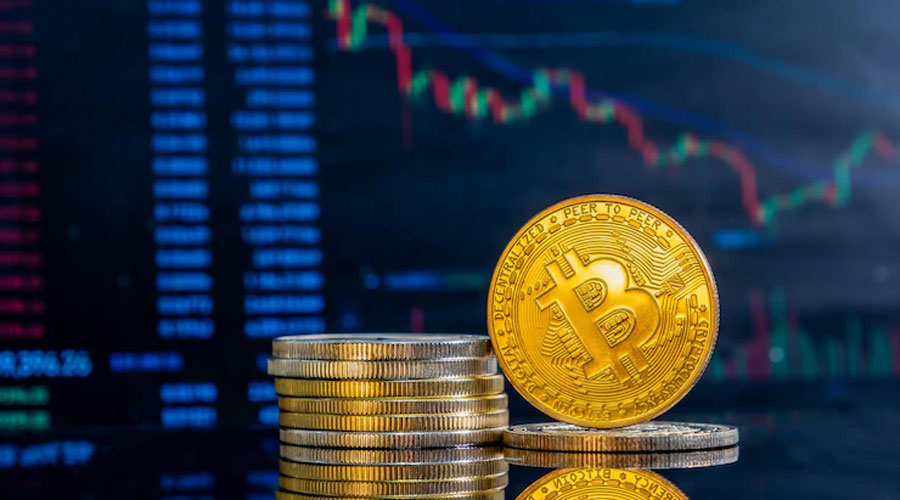 The creation of a national cryptocurrency exchange is being worked on by Russian legislators. According to reports, the Ministry of Finance and the Central Bank of Russia, which have a protracted history of conflict over crypto legislation in the nation, both support this initiative. The Duma, the lower house of the Russian government, has been in talks with market participants about changes to the country’s current cryptocurrency legislation “On digital financial assets,” according to local media reports from Nov. 23. The central bank will first get a presentation of the revisions, which would establish the legal foundation for a national exchange. Sergey Altuhov, a member of the Duma’s Economic Policy Committee, emphasized the budgetary prudence of such measures, “It is absurd to deny the existence of cryptocurrencies; the difficulty is that they circulate in vast quantities outside of state regulation.” This amounts to billions of tax rubles in lost revenue for the federal government.”

A draft amendment bill being developed by Russian MPs would allow the nation to establish a national cryptocurrency exchange. A source close to the State Duma, the lower chamber of the Russian parliament, said that lawmakers and market participants met in mid-November to discuss what legal changes would be necessary to permit the establishment of a national exchange for cryptocurrencies. This information was later confirmed by a participant in the meetings. The Russian government and central bank will be the first to see the modifications.

Anatoly Aksakov, the head of the Duma’s Committee on Financial Markets, stated in June that a national cryptocurrency exchange in Russia may be formed as part of the Moscow Exchange, “a credible organization with historical history.” The Moscow Exchange developed a bill on behalf of the central bank in September to authorize trading in digital financial assets. A bill to allow cryptocurrency mining and the selling of the cryptocurrency created was brought to the Duma earlier this month. The measure would create a Russian platform for cryptocurrency sales, but local miners would be permitted to use foreign sites as well. Transactions in the latter situation would be exempt from Russian currency controls and rules, but they would have to be notified to the Russian tax authorities.

For months, the Russian government has been preparing and setting up legal requirements for transnational cryptocurrency transactions. However, the Russian Federation’s own government has advocated for the digital ruble above personal cryptocurrencies. The new proposed framework will regulate how digital assets are used in Russia through the application of laws. According to reports from last month, there are street-level direct trades of cryptocurrency for fiat currency in Russia due to a lack of cash. It turns out that stablecoins continue to be a viable alternative to money for many despite the EU’s efforts to restrict Russian access to cryptocurrencies. Russians are showing interest in the new financial instrument, and exchange offices that allow for the use of digital assets have started to appear on the streets of Russian cities.

The legislators want a draft document that takes into account the viewpoints of the market actors before submitting it to the higher authorities, according to a report by the Russian media site Vedomosti. Russia aims to put cryptocurrency under state control with this strategy.