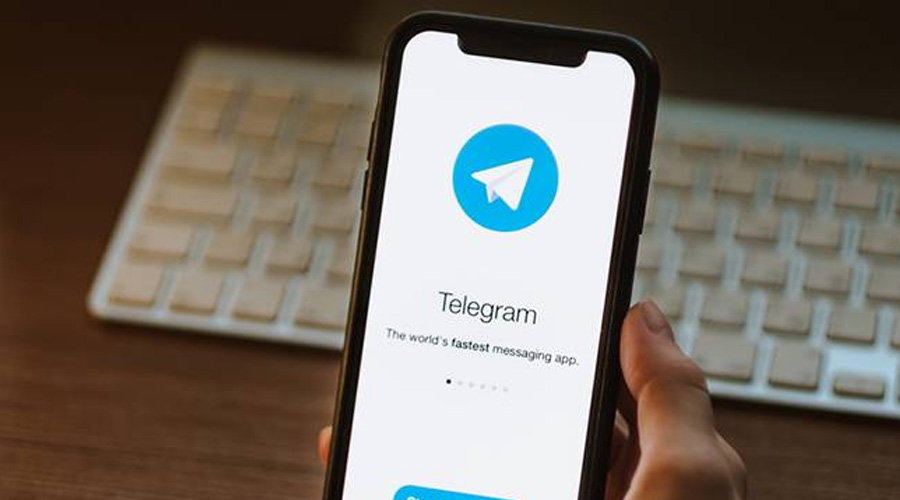 Pavel Durov, the founder and CEO of Telegram, stated on November 30 that Telegram will construct a collection of decentralized tools, including non-custodial wallets and decentralized cryptocurrency exchange, to capitalize on the growing mistrust in centralized organizations among crypto traders. He said that the private keys will be kept by the wallet’s owner, allowing them complete control over their cryptocurrency asset. This comes after the collapse of FTX rocked the cryptocurrency industry to its core.

Cryptocurrency users should move to self-hosted wallets that don’t depend on a single third party and trustless transactions, according to Durov. Durov emphasized the efforts being made by the instant messaging platform to undo the harm done by too centralized businesses like FTX in his private channel. “The next stage for Telegram is to create a set of decentralized tools that will allow millions of individuals to securely trade and store cryptocurrencies, including non-custodial wallets and decentralized exchanges. This will allow us to right the wrongs brought on by over-centralization, which disappointed hundreds of thousands of cryptocurrency users “Tweeted the CEO.

The blockchain sector was founded on the promise of decentralization, but it ultimately became centralized in the hands of a small number of people who started to misuse their authority, the author continued. Durov is attempting to elevate Telegram to new heights with his intentions to add a decentralized cryptocurrency exchange to Telegram’s list of features, riding the high waves of Fragment’s excellent sales. Most cryptocurrency traders already use Telegram as their preferred chat platform; adding a non-custodial wallet would only increase its popularity.

The Open Network (TON)-based Fragment, a decentralized auction marketplace for Telegram, sold $50 million worth of Telegram usernames in less than a month. According to Durov, the Fragment service will soon go beyond usernames. Surprisingly, Durov abandoned The Open Network, formerly known as Telegram Open Network, in May 2020 as a result of an SEC lawsuit. The community of the blockchain network kept it going. Regarding employing TON to create its new cryptocurrency exchange or wallet, Telegram has not made any statements.

In addition to being a well-liked messaging platform for cryptocurrency traders, Telegram also enables users to exchange cryptocurrencies via The Open Network (TON). Durov also discussed bootstrapping Fragment, the crypto infrastructure he built on top of the TON but later abandoned because of regulatory pressure in 2020 before reviving it with help from the community. Pavel Durov said that it only took five weeks and five people, including himself, to assemble Fragment, a completely decentralized auction platform. Because Fragment is built on The Open Network, or TON, a blockchain platform quick and effective enough to host popular applications, we were able to accomplish this.

According to Durov, the Fragment platform has been successful, selling 50 million USD in usernames in less than a month. The TON network, following in Binance’s footsteps, recently unveiled a $126 million “rescue fund” to reimburse cryptocurrency projects that suffered as a result of FTX’s demise.